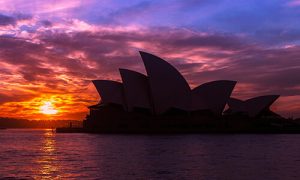 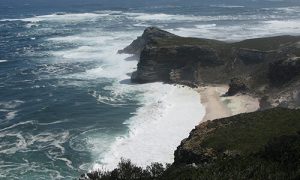 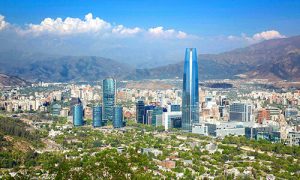 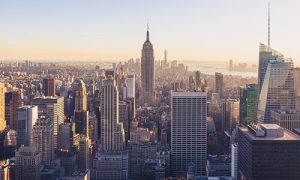 Croats in South America organize annual meetings to discuss how to improve networking and nurture their Croatian culture and heritage. These meetings, which are also partly business-related, were founded by Robert Jakubek, Honorary Consul of the Republic of Croatia in the Bolivian city of Santa Cruz dela Sierra, and Franjo Kurtović, an entrepreneur from Lima in Peru.

Packets carried across the ocean were often loaded with various items and usually contained a lump of soil or something similar as a memory of their homeland. However, you also carried your language as a permanent packet because, by the very act of being born, you found yourself not only in a particular time and place but also within a specific language. The further the country of immigration, the heavier it felt to carry this language packet. And this was the most valuable thing you had left from your homeland. You had to pack everything, except for your language – which was already packed in the habitus of those who replaced their home with a new country in search of a better life, to seek fortune or a more appropriate system.

From the speech of academician Jakša Fiamengo at the book presentation ”A Meeting of Worlds: Croatia – Australia”, written by Branka Bezić Filipović in Split, 2004. 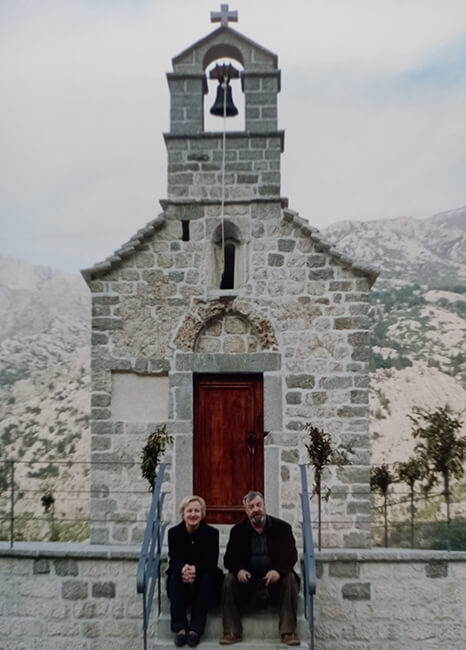 Aspira College of Management and Design was founded in 2008 and together with the Contemporary College and the Maritime College Atlantis is one of the largest private educational groups in Croatia, which today operates in the two largest Croatian cities – Split and Zagreb.

In addition to the six study programs offered by Aspira College, there is a large number of educational programs of various content and duration that are offered in accordance with the needs of the labor market and the interests of Aspira’s clients.

An interesting tidbit about the customs of conducting funerals in the very early nineteen hundreds… When a member of the lodge died, the membership was expected to attend the [...]

“Klapa Kartolina” is a mixed klapa (group of a capella singers) of six members, which has been active since 2013, and is attached to the Croatian parish of St. [...]

Zoran Tijardović was born in 1966 in Varaždin and grew up in Split, where he finished school and graduated from the Faculty of Civil Engineering. He has been living [...]