Croatian community in Santa Cruz is very active. They like to learn Croatian and they have a great teacher: Snjezana Dedic Conchi (the 4th from the left in the first photo). 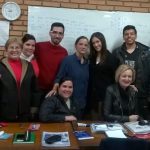 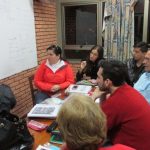 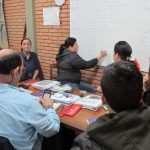 They celebrate the Independance Day of the Republic of Croatia (from the third photo from the left Jorge Kuljis, Visnja Domic, Robert Jakubek, Jasminka Jakubek and Snjezana Dedic Cocnchi) 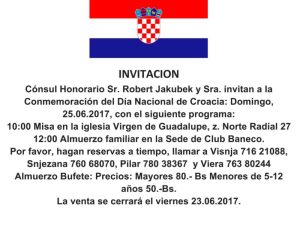 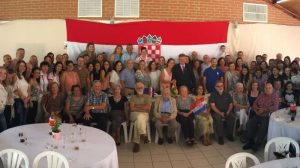 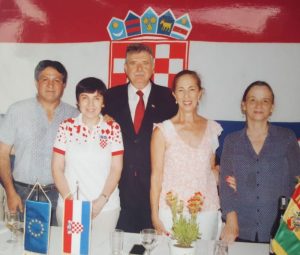 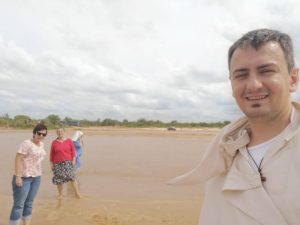 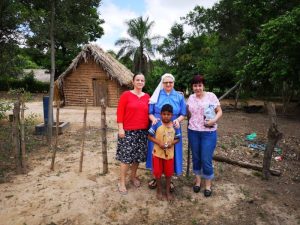 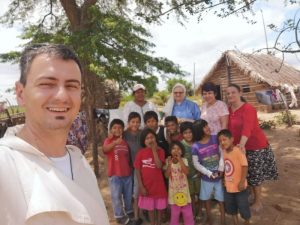 Some came to Santa Cruz from the island of Brač: 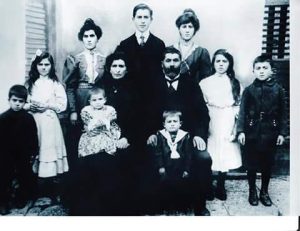 The Juričević family from Škrip (1927). The photo is courtesy of Claudia de Ugarte, whose grandmother Antica is a baby in the lap of her mother Dinka. Later that year Grandfather came to Bolivia with Margarita, born in 1900. 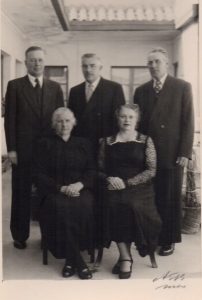 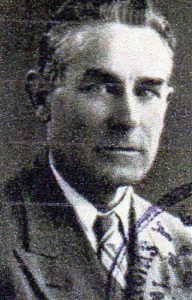 and sister Margarita (1900) with their mother

Some came to Santa Cruz from the island of Hvar: 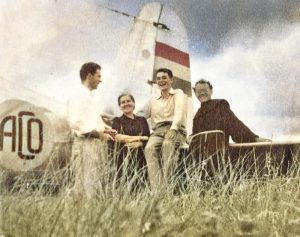 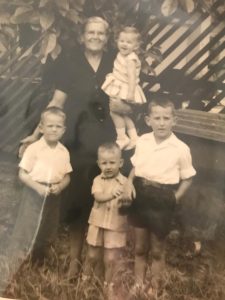 the left and Vjeko on the right