This story begins at the end of the 19th century when our grandparents were born on the island of Hvar, present-day Croatia, at that time under the Austro-Hungarian empire. That is why they arrived with a passport granted by the Empire and thanks to keeping them, it allowed us to process Croatian citizenship. 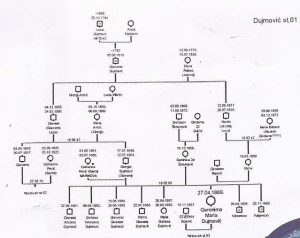 At the beginning of the 20th century they met in Argentina, got married and settled in Bigand, in the south of the province of Santa Fe, an area with many Dalmatian immigrants. 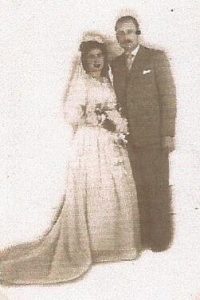 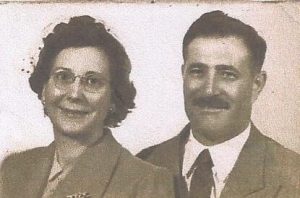 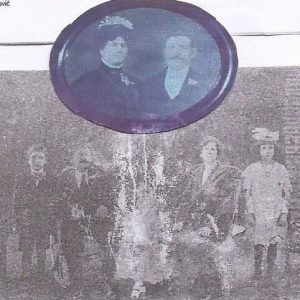 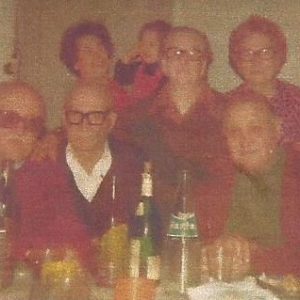 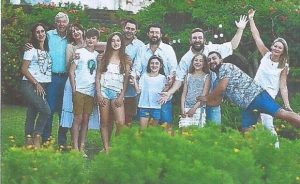 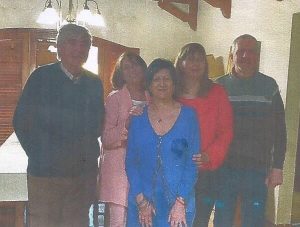 The three of us cousins grew up very close to the Croatian family, which is why we assimilated from a very young age the traditions, customs and typical foods such as fish in buriet (brudet), pršulate (pršurate) and hrstule (hrostule).

We heard the Croatian language before Spanish, so our ears are familiar with it.

We are left with our memories such as the missal that Grandma used for her communion, the rosary returned to Stari Grad on the first trip and the Grandfather’s watch.

We learned some songs like ”kiša pada”, they told us their life stories, why they had to emigrate due to a plague that affected the vineyards. Here they worked in the fields and made wines with grapes from the Argentine area of ​​Mendoza.

Zulma Bojanić married to Roberto Reschini and had five children. Mauro and Franco are no longer alive; Damian has two daughters Selene and Ámbar; Bruno has two children Galo and Julia; Ciro does not have children yet.

Alicia Gilli Bojanić married Carlos Vitale and has no children.

Susana Gilli Bojanić did not marry.

My sister Alicia and I had the opportunity to travel to Croatia, to see the places where our grandparents were born and lived.

We were also able to visit the island of Hvar and Bojanić Bay, a name given in honor of our family (navigators), where our cousin Ivo Bojanić and his wife Katija now reside.