Engineer JURE BARUKČIĆ founded a company called Cosmeticos Barukcic in 1961, which took care of the appearance of the skin of both women and men. Later, working under the name CASA BARUKCIC, it produced cosmetics, which were created from natural ingredients by teams of biologists, doctors, and natives of eastern Ecuador. In the production of these cosmetics, for the sake of aesthetics, but also as a natural medicine, Amazonian plants are used, which are innumerable and are unique in the world.
Casa Barukcic, started with modest production 50 years ago, to become the leading cosmetics company in the country, which received numerous awards for its products.
Jure Barukčić died, and his empire was inherited and improved by his daughters Ivka and Anđelka. 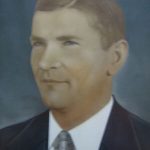 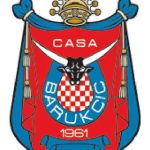 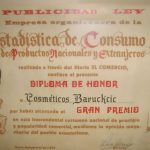 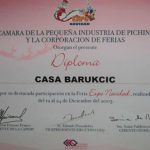