Cochabamba is a city founded in the 16th century and located in a fertile valley in the Andes at 2,558 meters above sea level, with a population of over 600,000. The name of the city in the Quechua language would mean “lake and plain”.
According to Dr. Klement Derado and Dr. Ivan Čizmić, the first store in Cochabamba was opened by the brothers Jakov and Jure Sabioncello from Nerežišće in 1904. The second store was opened by Juraj Janković in 1917. In the thirties of the 20th century, there were others such as Galetović and Plastić from Pučišća Brač, Stjepan Janković and the Eterović brothers and Ante Zapković and Ivan Vlahović from Sumartin, then Plastić and Alonzo and Matija Žuvić from Dračevica, then Vicko Škarić from Postira and Ante Bezmalinović from Nerežišća.
After the First World War, the Yugoslav Benevolent Society was founded in Cochabamba. The board members in 1936 were: Petar Boneta, president, Venancije Štambuk, vice-president, Vinko Vlahović, secretary, Miro Štambuk, vice secretary, Vicko Škarić, treasurer, and the councilors were Petar Tadić, Antun Eterović, Antun Milošević and Petar Turčinović.
At that time, an orphanage was established in Cochabamba for the children of our settlers, and a cemetery was also built.
After the Second World War, the city became the economic, cultural and political center of Bolivia. This attracted numerous Croats from other parts of the country, so we can call it the largest center of people from Brač in Bolivia. Obviously, this also applied to others, because later, from 1982 to 2022, the number of inhabitants increased by five times.
Croats continued to trade, but a large number of intellectuals, engineers and professors also stood out. The Yugoslavian Honorary Consulate also operated in Cochabamba, and the position of Honorary Consul was held by Luka Lavčević from Hvar. Later, in 1996, hotelier Drago Muzevic succeeded him as Honorary Consul of the Republic of Croatia, and he held the position for twenty years, that is, until his death in 2017. 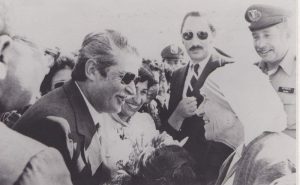 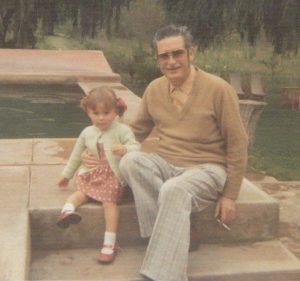 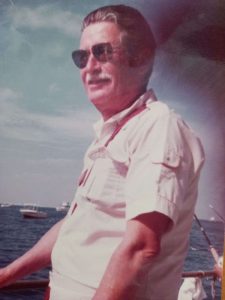 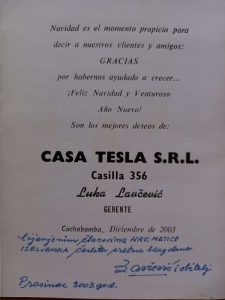 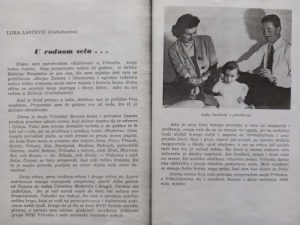 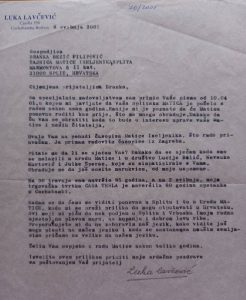