Zdravko Dučmelić was born in Vinkovci in 1923 in the family of Jucika and Franjo, and he also had an older brother Željko. He finished high school in his hometown, and the whirlwind of the Second World War took him and his family to Italy. It was there that he became aware of his painting talent, and in 1947 we find him in Madrid studying painting at the Royal Academy of San Fernando. After two years, he left for Buenos Aires, but because of the climate that did not suit his health, he moved to the foot of the Andes in Mendoza. There he became a professor at the painting school of the University of Cuyo, where he worked until his retirement in 1980. In the meantime, he became world famous and exhibited on all continents. Critics called him “the great Dučmelić”, and since he was friends with Jorge Luis Borges, he illustrated his book “Labyrinth”. As recorded in “Hrvatska revija” number 32, from 1982, on page 129, one of Dučmelic’s paintings was also bought by the American diplomat and politician Henry Kissinger.

After a long absence, he came to Croatia for the first time in 1983, when he exhibited in Zagreb, Rijeka and Split. Unfortunately, he died in 1989 without experiencing the independence of his homeland, which he always carried in his heart and which was his eternal inspiration. 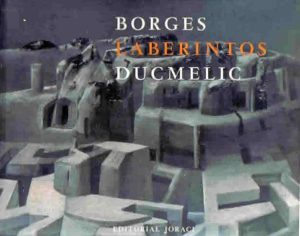 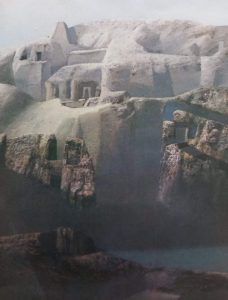 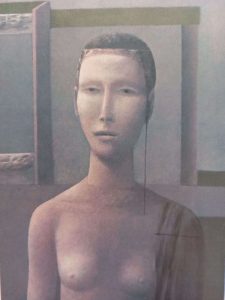