Croats in South America organize annual meetings to discuss how to improve networking and nurture their Croatian culture and heritage. These meetings, which are also partly business-related, were founded by Robert Jakubek, Honorary Consul of the Republic of Croatia in the Bolivian city of Santa Cruz dela Sierra, and Franjo Kurtović, an entrepreneur from Lima in Peru.

At the second meeting in Bolivia in 2016, a declaration was made with a list of requests addressed to the Government and Parliament of the Republic of Croatia. While reading this declaration, I was thinking about what I could personally do to contribute. I chose two items.

The second point was the establishment of the Virtual Museum of Dalmatian Emigration. As the founder, I also proposed this idea to Split-Dalmatia County, to which the county prefect Blaženko Boban agreed to be a co-founder and provide financial support. The museum was established in 2017 and then removed the following year due to a lack of logistics.  Therefore, I was not ready to revitalize it until I became sure that the material I collected over the years would be in the right and safe place, for instance, with the Aspira University College.

The Museum of Emigration is conceived as a place for collecting and presenting material on Croatian emigration and the history of emigration, which has never been sufficiently researched. I would not say that it is because there were no people who took this topic seriously, but because it is a long period and a large number of people and their destinies. Emigration can be studied from a number of points of view, be it history, genealogy, sociology, psychology or linguistics, despite the fact that the language in emigration is inevitably lost. However, where it is preserved, it is locked in time and interesting to study. By collecting material containing family stories, photographs, documents, letters, audio and video recordings, we hope to connect and interest other Croatian institutions in cooperation, as well as encourage the public to participate in their stories and materials. 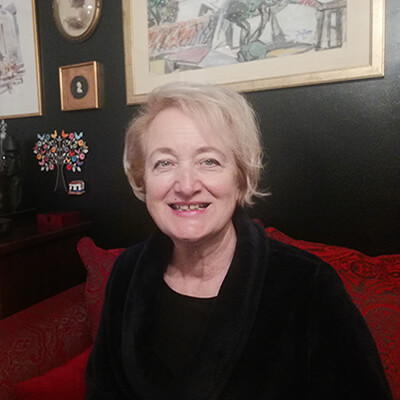 Throughout history, Dalmatia has been a distinctly emigrant area, which has led to a sense of community among our people around the world. Aspira started the story related to emigrants in 2016 when, with the support of the Split-Dalmatia County, started to organize online Croatian language course, free of charge for our emigrants and their descendants in South America. At the time, I had no idea how much we were actually connected around the world with people who are of our roots.

I realized that it was our blood, our culture scattered on some other continents, our language locked in time, the human destinies of honest workers who built the future of their new homelands and their children who we were proud of as well as  they were. Many of them have done great deeds within their emigrant communities, and some of these deeds are also internationally recognized.

However, there are a large number of anonymous human destinies, individuals that we do not want to forget, who are our heroes and whose life stories we want to preserve. That is why this virtual museum was founded. It is open to everyone and therefore we invite you all to send us your family stories and photos, so that they can find their final place in this museum.

This is an open invitation to Croatian institutions as well, to network in the joint study of this material, which may be interesting to historians, art historians, sociologists, psychologists, and especially linguists to abduct oblivion of our traces of the Croatian soul in the most remote places in the world. 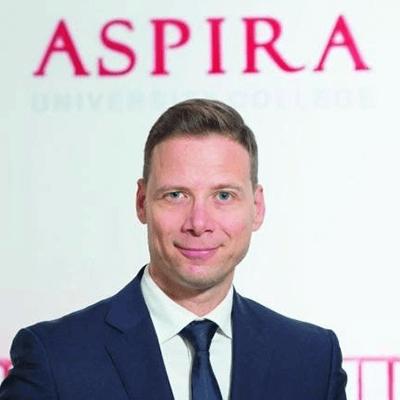