Ecuador also visited “Hajduk” a soccer club from Split in January 1970, as part of a tour of Central America. Then two games were played in Quito, the first was a draw with the “America” team, and the second was a 3:1 victory against the “Liga Deportivo Universitaria” team. 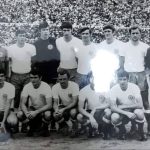 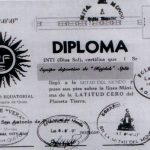 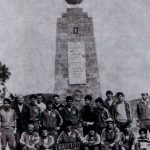 All this would be a single line in the history of “Hajduk”, which would not even be important to mention, if they had not delighted the local audience so much with their game, so the club “Hajduck-Quito” was founded in 1976. Given that few Croats live in Quito, the club was founded by Ecuadorians, and competed in the national amateur league. His juniors were national champions in 1978, after an 8:1 victory over the club “Titan”. In the newspaper “El Tiempo” they were described as footballers of the future. The club has maintained itself until now with a huge effort. 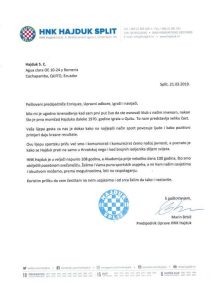 A letter from Marin Brbić president of Hajduk Split

From “Hajduck Quito” came the famous soccer player Alex Aguinaga, for many the best player from Ecuador ever. On the Internet, they put him in the top ten and wrote about him like this:

The link that united two eras. For many, he is the greatest Ecuadorian soccer player of all time. His technique, ability and presence made him the absolute leader of the National Team for more than 15 years. He was the figure of the first great performance in a Copa America, with fourth place in 1993 and also stood out in the Qualifiers for Japan-Korea 2002. With 109 caps, he is one of the five who represented the country the most times.

Now the club carries the name ‘’Hajduk Sporting Club’’ and they won ‘’Diego Oceana League’’ in May of 2022. 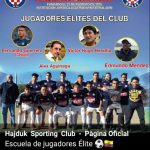 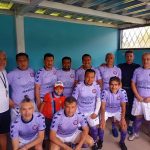 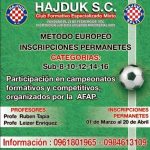 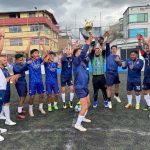 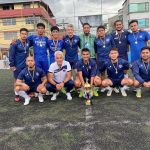 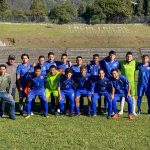 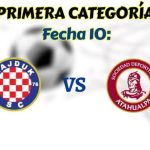