Nada Pupačić lived in New York and taught Croatian language there in Douglaston (Queens). I connected her Sunday school with the elementary school “Lučac” from Split, so the children exchanged their art works and drew for each other. It was in the year 2000, when technological possibilities were far behind today’s. 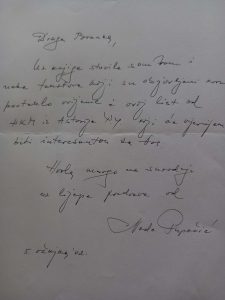 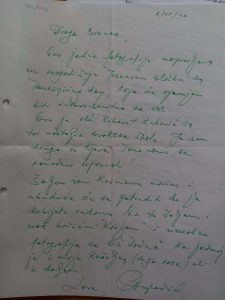 Then Mrs. Pupačić came up with the idea of gathering adults who write poetry in the Croatian language in New York and start an association within the Croatian Catholic Mission of Blessed Ivan Mertz in Astoria, which was led by Don Robert Zubović. The association was named Hrvatska iseljenička lirika New York, and it was decided that they would gather once a year. The first evening was held in the Croatian restaurant “Terrace in the Sky” in Manhattan, which no longer exists. 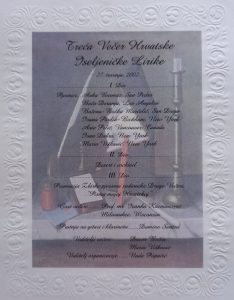 Mrs. Pupačić, aware of how quickly language is lost in emigration, estimated that a collection should be published after each evening. Little by little, they left New York for other American and Canadian cities, and then performed in Europe and Croatia. They also became members of the American Croatian Congress, and over the years, distinguished book reviewers and editors such as Igor Zidić, Mate Maras, academician Jakša Fiamengo, Đuro Vidmarović and others have changed.
Gatherings continue today. The fifteenth anniversary was organized in New York, where everything started, the twentieth in Zadar, and this year in Rome. 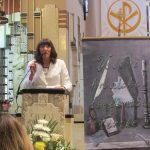 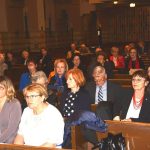 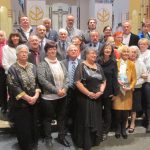