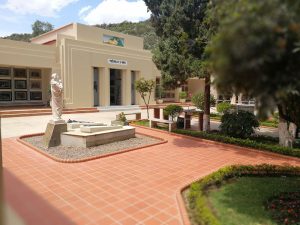 The Croatian cemetery in Cochabamba is known for its beauty, like the older one in Oruro. It was built in 1936, when they only had a chapel and a small part for the placement of the first graves, so that today they have about 400. Namely, in 1960, the city approved the transfer of the land to the then Yugoslav, and now Croatian benevolent society, to which it also belonged care for the maintenance of the cemetery. Because of this, they had to introduce a certain amount of money that the families of the buried pay annually, which enabled the reconstruction of the cemetery, which today is the most beautiful memory of those who came from far away and stayed there forever. 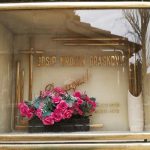 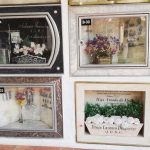 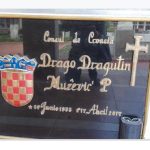 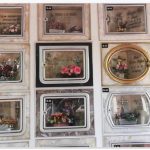 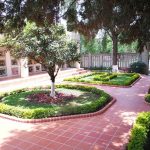 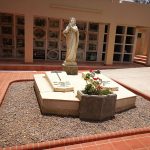 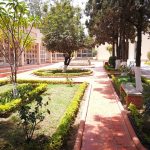 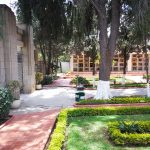 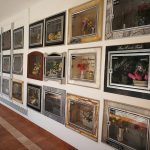 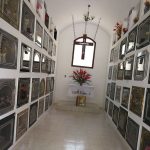 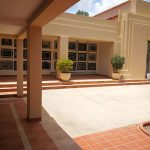 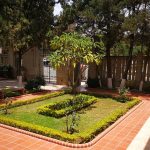 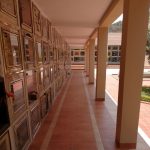 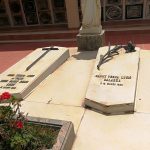 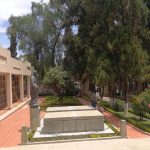 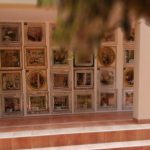 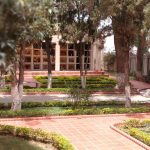 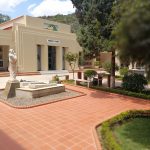