Jelica Matković was born in Split on May 27, 1924. Her parents were Josip and Anka Sasunić, both from Vrboska on the island of Hvar. Before her birth, the family lived in Celje, Slovenia, where three children were born: Nikomir, Ljubenko and Cveta. Then they came to Split, from where they moved to Bolivia for economic reasons. Two of Anka’s brothers already lived there, one in Cochabamba and the other in Oruro. The first to go to Bolivia was Josip with his daughters, while Anka stayed in Split with her sons. After arriving in Bolivia, father and Cveta went to La Paz, where he opened a grocery store. Jelica went to Cochabamba to stay with relatives from the Štambuk/Sasunić family. A couple of years passed while the mother came from Split to La Paz with her sons. Then the family got together again, and Jelica joined them. In La Paz, she started going to an English Catholic school and working in her father’s shop. When she was 18 years old, Jelica met a young man named Jose del Castillo. They got married on September 25, 1948, after seven years of relationship.
She started writing for the magazine “La Razon”. Matković/Castillo had six children: Eliana, Jose, Fernando, Miriam, Ninon y Sergio (five of whom are still alive). Over time, the couple built Motel San Bartolome in the town of Chulumani (Sud Yungas province) not far from La Paz. Jelica devoted herself to arranging the garden and green areas around the motel, so she also started growing flowers that she sold in La Paz. She outlived her husband and recently celebrated her 95th birthday. In her late eighties, her old dream came true, to visit Croatia for the first time after 76 years. With her two children, she went to her native Split, swam in the Adriatic Sea and went to Vrboska, where her father and his brothers used to have the Madeira Hotel. They stayed in her mother Anka Sasunić’s house, where a relative opened an aparthotel. Jelica Matković is blessed with health and is the proud grandmother of seventeen grandchildren and twelve great-grandchildren who live all over the world (in Malaysia, the USA, Spain, Norway and several South American countries). The Croatian community in La Paz, on the occasion of Women’s Day in Bolivia, on October 12, 2019, awarded Jelica Matković an award as an example of the strength and nobility of a Croatian immigrant. 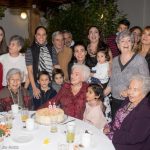 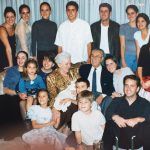 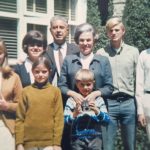 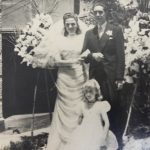 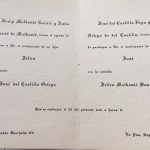 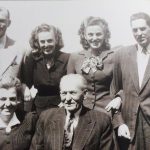 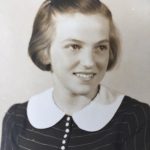 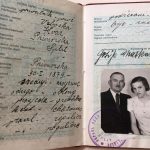