Jose Ban, a friend and associate of Aspira, with whose school from Venado Tuerto, Argentina signed a cooperation agreement in the summer of 2022, proudly announced that he had received Croatian citizenship. This Argentinian from the Province of Santa Fe is a descendant of both Croatian parents, so he himself wanted to be closer to the homeland of his ancestors even if he had a Croatian passport. 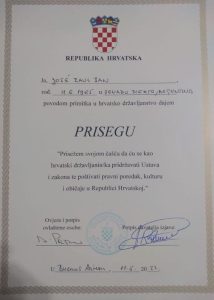 Jose Ban in front of Croatian Embassy in Buenos Aires 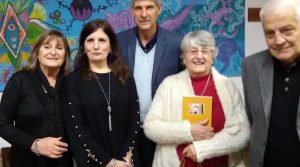 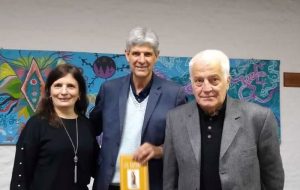