My name is Mateo Talia and I was born in Asunción, Paraguay in 1957, as a descendant of Matteo Talia, a Croatian immigrant who would have arrived in Paraguay around 1885. I do not know the exact date of his arrival in these lands. My friends, Croatian descendants, also do not know the date of arrival of their ancestors in this country, since they did not talk about their past and, therefore, there are no records about them.

In the desire to get to know my past, in 2006 I began to investigate the origin of my great-grandfather, together with my wife Ramona Isabel Moreno de Talia. We started in the Civil Registry Archive where we found the certificates of birth of Mateo’s six children and his certificate of marriage with my great-grandmother María de los Ángeles Colombino. This was all possible thanks to the patient search of my wife. 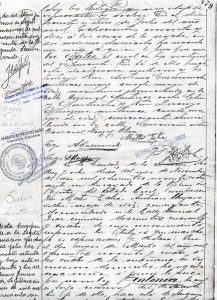 These records are handwritten and very difficult to read, but my wife was struck by the signature at the bottom of each record and she realized that it corresponded to my great-grandfather’s because of the resemblance to mine. 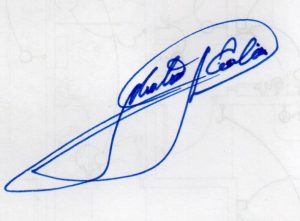 Through the records found we were able to know that my great-grandfather (Matteo Talia) came from the “Mezzo” island, today Lopud, province of Dalmatia, 54 years old, legitimate son of Antonio Talia, who died on the “Mezzo” island in the year 1875 and Mrs. María Subianini, (I’m not sure of her last name because it’s partly hard to read) 76-year-old Austrian (Dalmatia was a part of Austrian Empire).

From the certificate of ownership of the house that my great-grandfather, Matteo Talia, had acquired for his residence in Paraguay, there is the date on which he took possession of it, which was May 8, 1886, being single at the time. This would be the closest date to the arrival of my great-grandfather MATTEO TALIA in the Republic of Paraguay. My great-grandfather lived in that house until his death in October 1910.

His first son ANTONIO was born in December 1890, MATEO (my grandfather) in 1892, ANTONIA in 1894, MATEA in 1895, SANTIAGO in 1896 and VENANCIA in April 1899. Five of his six children went to live in Argentina and the only one who remained in Paraguay was my grandfather, the architect Mateo. 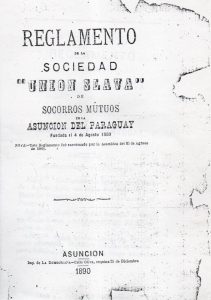 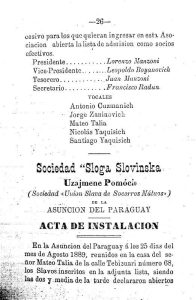 In 1889 MATTEO TALIA was commissioned to build the Slavo Pantheon, an architectural beauty in the Recoleta cemetery in Asunción. It was photographed by the brothers Mirko and Stevo Seljan in 1904 when, on their way through Asunción. 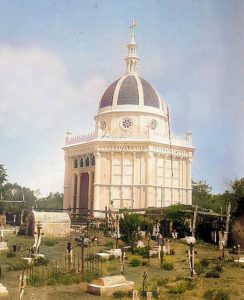 Photo by the Seljan brothers 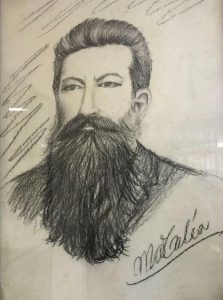 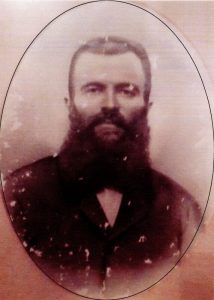 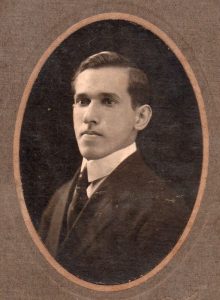 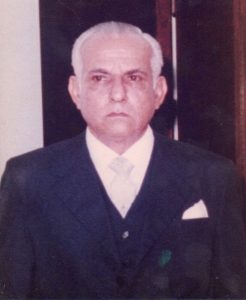 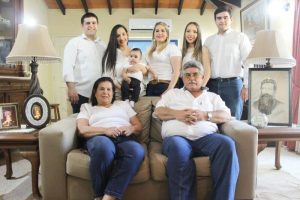 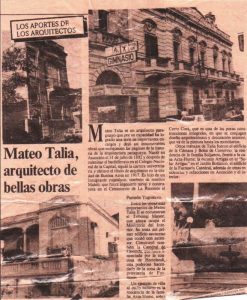 According to this newspaper article that talks about my grandfather’s works, you can read that he was a naval engineer, which could explain my love of boats: in 1979, in the fourth year of my architecture degree, I built a slider entirely made of wood. 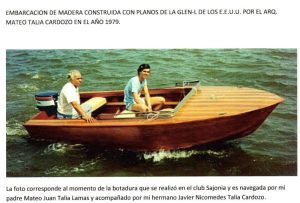 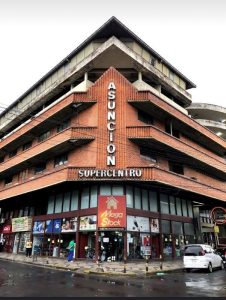 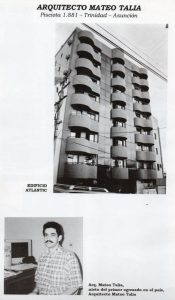 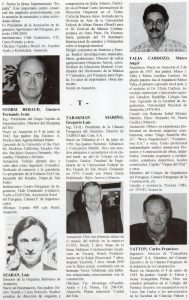 Following the family tradition, I graduated as an Architect from the Faculty of Architecture of the National University of Asunción in 1981 and to date I have built more than 200,000 m2.

With the data obtained about my great-grandfather, an uncle of my wife, who is married to a Slovenian and lives in Slovenia, was in charge of looking for a relative that I knew, who lived in Croatia and whose name was Tino Ettore. And that’s how we received this letter and the BIRTH CERTIFICATE OF MY GREAT GRANDFATHER MATTEO TALIA. 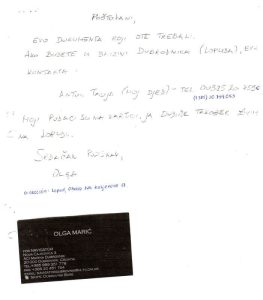 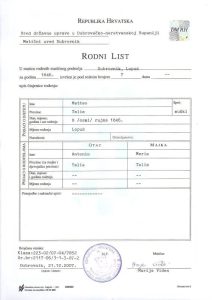 With my great-grandfather’s certificate, I started the process and obtained Croatian citizenship on August 25, 2008, and my children did so in 2011.

Since then we have been committed to spreading the culture of our ancestors and uniting Croatian descendants in Paraguay. We were founding members of the PARAGUAYAN ASSOCIATION OF CROATS and we are currently in the CLUB OF CROATS OF PARAGUAY.

My residence has always been a meeting place for Croatian descendants and on November 23, 2017, the CONSULAR DAY was held with the presence of the consul Mr. DOMAGOJ PROSOLI from the Croatian Embassy in Buenos Aires. 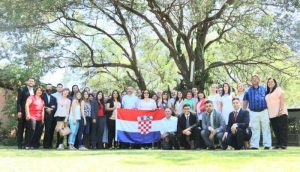 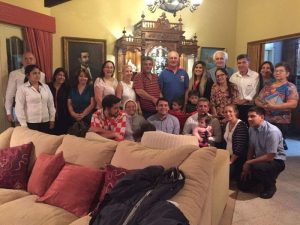 On October 19, 2017 we received Father Zlatko Spehar, at my residence, where he presented us with copies of his books “In the footsteps of the Croats in Argentina, Paraguay and Uruguay” and “Following the Croatian thread in Argentina ”. 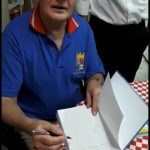 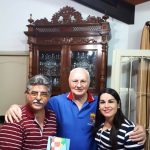 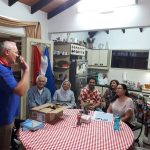 On October 24, 2019, my daughter, lawyer María Cecilia Talia Moreno, was elected to hold the position of secretary of the Ethics Council of the CLUB DE CROATAS DE PARAGUAY, whose slogan is: “United by the force of blood”. 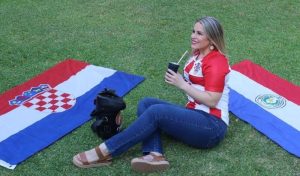 On August 15, 2022, together with my family, I received the honorary title of Count of Zapolya, a distinction that commits us even more to continue promoting union and brotherhood among the Croatian descendants of Paraguay. 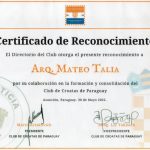 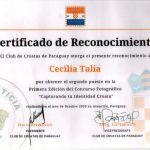 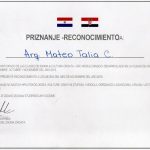 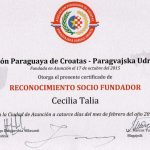 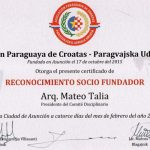 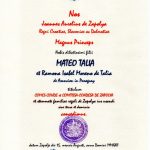