This is a story of Dusan Vuskovic about his grandfather:

My Grandfather Mate was a son of Petar Vuskovic and Dominga Sanseovic.

He was born on December 28, 1900 in San Pedro according to the Enrollment Book record (it means Supetar, island of Brac, Croatia).

From what my father told me years ago, my grandfather Mate left Brac on a merchant ship for Argentina. He arrived with part of his family (mother, 3 brothers and a cousin). He lived in the Santa Fe Province in town of San Eduardo.

He also did military service in the Argentine Army.

My grandfather moved to Chile in the late 1920s, arriving in the north (Antofagasta) to have a better future.

On July 31, 1929, he married my grandmother, Candelaria Huerta, whom he met and married in Antofagasta (attached document).

I have very few memories of my grandfather when as I was very young, only a couple of photos where I am sitting on his knee. 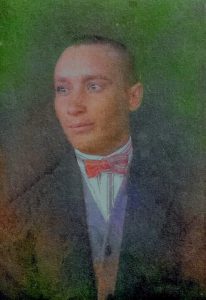 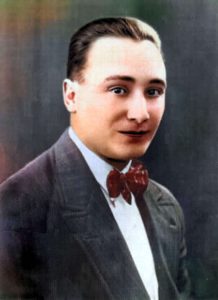 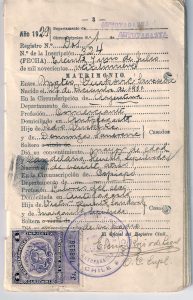 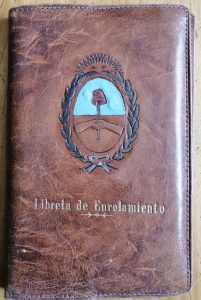 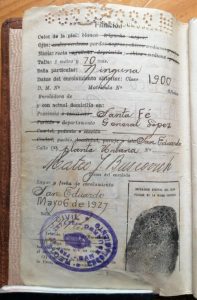 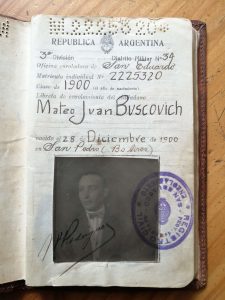