Santa Cruz de la Sierra is the largest city in Bolivia, with about 1,900,000 inhabitants, and it is located at only 400 meters above sea level, so unlike other cities, it is not located in the Andes, but the Andes can be seen from its streets.
The Croatian community in Santa Cruz is the youngest in the country. Mateo Kuljiš from La Paz is believed to have been the first to arrive in that city in 1945, where he joined his uncles Juri and Stipe in 1938. Kuljiš was born on Vis in the family of Rada and Katica, née Ilić.
It is said that he loved football, especially “Hajduk” from Split, but also the local club “Blooming”.
Kuljiš opened a shoe store in Santa Cruz. His business was going well, so he became the owner of a tannery he named “Vis Kuljiš”. Over time, he also established a medical service for his workers, which expanded to the entire city. He then opened a company for electrification and telecommunications and a bank, which he headed for 15 years, and was appointed honorary consul of Yugoslavia in 1964.
Today, the position of honorary consul of the Republic of Croatia in Santa Cruz de la Sierra is held by Robert Jakubek from Zagreb, who came to live there after marrying Jasminka Marinković, and met her when she came to study in Croatia from her native Bolivia and they were colleagues at the Faculty of Civil Engineering. Her parents met in the same way, father Silvo (born in 1926) and mother Rajko, who in 1952 joined his father Marinko (born in 1904), who went to Bolivia from Donji Humac on Brač in 1928. years. As an agronomist, Silvo became a successful owner of thousands of cattle.
Croats in Santa Cruz gather around two priests, in the diocese where the Dominican missionary Fr Karlo Ćavar has been working for over half a century and in the Capuchin mission Minero where the Capuchin missionary Fr Ivica Vrbić has been working. Both celebrated the Holy Mass in the Church of the Immaculate Heart of Mary before the meeting of Croats of South America, which was held from April 28 to 30, 2016 in Santa Cruz.
On that occasion, a special working commission was assembled to analyze the social and political issues of Croatian emigration in South America. The commission members were: Sandro Zlatar from Peru, Rosa Simunovic, Kathia Sapunar Pavlov, Pedro Marinov Martinic, Mateo Radnic Franulic, Ljubo Radnic Franulic and Marcial Barbosa Sfarcic from Chile and Drago Muzevic, Visnja Domic, Brayan Nigoevic and Robert Jakubek from Bolivia.
At the end of the meeting, the following conclusions and requests were made to the Government and institutions of the Republic of Croatia:

Such meetings have become a tradition over time. The first was organized in Lima at the instigation of Franjo Kurtovich, a Peruvian businessman, and Robert Jakubek, Honorary Consul of the Republic of Croatia in Santa Cruz. The next meeting was held in Santaiago de Chile and later in Buenos Aires and Asuncion. The next one is to be in Montevideo in 2023. 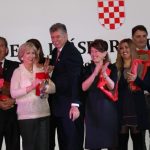 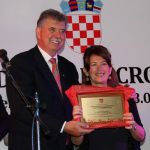 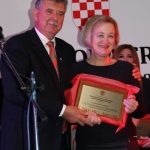 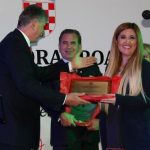 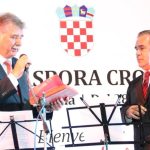 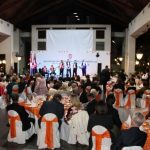 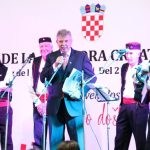 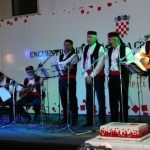 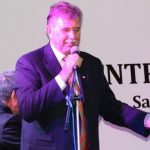 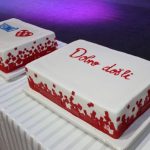 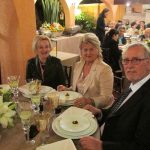