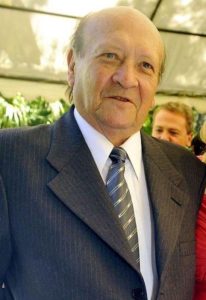 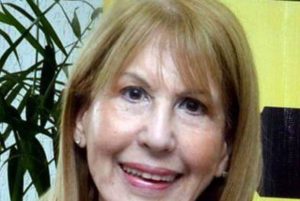 Francisco and his wife Leni 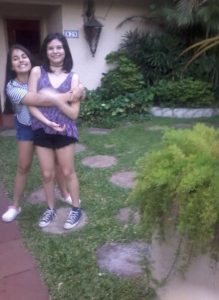 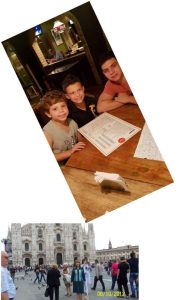 The young generation of Marichevic family

During his lifetime, he was the most important testimonial cultural reference in Paraguayan Literature. He was 15 years old when he was already writing in the old newspaper “El País”.

He is a writer, journalist, professor, researcher and lecturer. He published 47 works, excluding journalistic work, prologues and presentations written in the books of other writers. At the age of 23 he published his first collection of poems.

The name of Francisco Pérez-Maricevich is closely linked to the culture and dignity of the Culture of Letters in Paraguay. The archives attest that his tenacity has formed, with other writers, the Society of Writers of Paraguay, the Pen Club of Paraguay, the National Secretariat of Culture (today the Ministry of Culture), Fund for the arts and culture FONDEC. He represented his country with stature, taking the Paraguayan culture that he carried, to important forums in America and Europe. In 1970, invited by the German government, he attended a meeting of writers in Darmstadt where he shared workshops with Nobel laureates Miguel Ángel Asturias, Gabriel García Marques, Mario Vargas Llosa, Gunter Grass, as well as other Latin American and German writers such as Horacio Armani, Manuel Puig, Jorge Amado, Adonías Aguijar Filho, Eduardo Matos Portela, Jorge Edwards, Adalberto Ortiz, Vicente Leñero, Salvador Garmendia. In 1971 he traveled to France, Germany and Brussels in search of documents, letters and stories about Paraguay in the 18th and 19th centuries, which earned him the comment of Hugo Rodríguez Alcalá, then Professor at Riverside University (USA) Founder of the Association “Siege” intellectual leader and editor of beautiful rare books such as “History of Nicholas I King of Paraguay and Emperor of the Mamelukes” “Three encounters with America”, and adds:

He is a modern Hispanic American, nationalist and universalist at the same time, for whom his nation only gains meaning and dignity understood, felt and loved as part of the great human family and as a call to a destiny of realization of the high values ​​of the spirit. (History of Paraguayan Literature 1971) 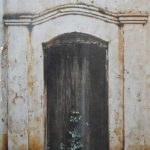 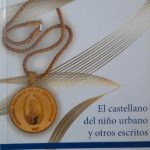 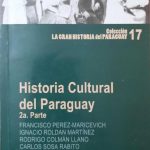 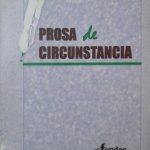 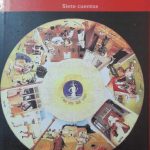 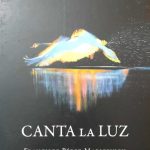 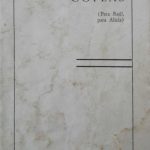 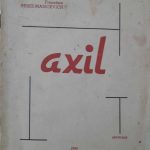 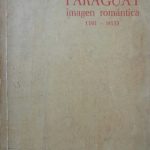 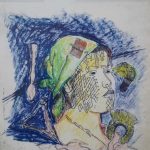 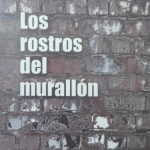 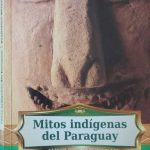 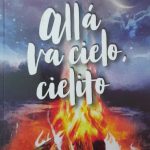 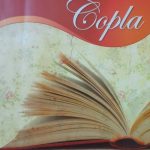 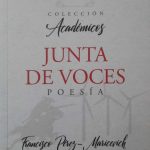 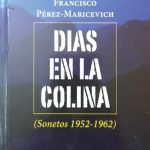 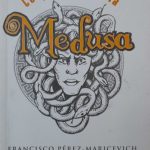 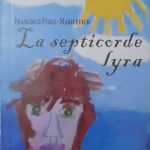 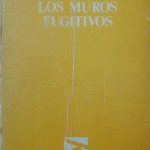 Member of Number of the Paraguayan Academy of the Spanish Language since l970.

Corresponding member of the Hispanic American Academy of Letters of Colombia. Given in Bogotá in December 1963

Master of Art- Cultural Center of the Republic El Cabildo- Asunción May 2016.

Summary: Writer (story, poetry novel), journalist, teacher, academic, researcher and lecturer. He published 47 works excluding from them the journalistic work, the forewords and introductions written in the books from other writers. At the age of 23 he published his his first poetry collection. He struggled all his life for the culture and dignity of Paraguayan literature.

Summary of his wife Leni Pane: Writer and Doctor of Science of the education. Specialized in social Sciences. She is an anthropologist, teacher, worker and advocate of social causes. Member number of the Paraguayan Academy of the language and corresponding of the RAE. She has books research, stories, self-help, testimonials and collaborations.

For those who would like to read the whole list of the works of Mr. and Mrs. Maricevich can find it in the Spanish section.