Our ancestor Juraj (Georgium) Sišul was born on April 23, 1846 in the small town of KUKULJANOVO, near Bakar and near Rijeka. In old books written in Latin, it is written that he was the son of Georgium Sishul and Maria Sablich (Sablić).

It was around 1875, when three brothers JORGE (Georgium), JUAN (Ivo) and FRANCISCO (Franjo) arrived in Buenos Aires. They arrived from the Austro-Hungarian city of Rijeka, called Fiume, on the Adriatic Sea. All three brothers were sailors. They worked on transporting goods from Argentina to Europe, but in 1880 they changed direction, so they traveled from Villa del Pilar in Paraguay to the Río de la Plata, transporting goods in a boat they acquired there.

They settled in Villa Del Pilar (about 260 km away from Asuncion) because at that time all communication took place by river, and this city offered them great opportunities in that sense. After a short time, they also established a good relationship with the community while they were waiting for the cargo to be loaded for Buenos Aires. Two of the three brothers fell in love and married local girls.

My ancestor Jorge married Petrona Cabral Dure. Her father was Hermogenes Cabral, the commander of the Paraguayan troops who reached Corumba and Mato Grosso in Brazil during the Great War, whose exploits were written about in books. Her mother’s name was Ramona Dure. And so Jorge stayed in Paraguay.

One brother returned to Europe, and one went to Argentina, where his descendants still live, some in Tolosa in La Plata, and some in La Salta Province. As the brothers moved further apart, their communication became less frequent. We found out quite by chance in 1945 that we had relatives there. 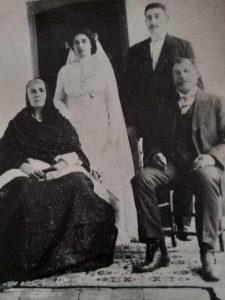 Georgium Sisul and Petrona Cabral on their wedding day 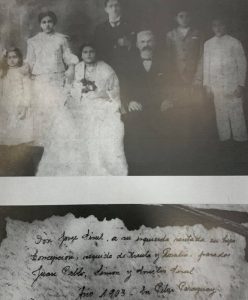 Jorge and his daughter Concepcion seated, and Ursula, Rosalia, Juan Pablo, Simon and Emilio in Pilar 1903 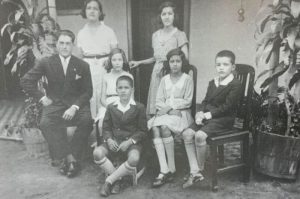 Emilio Sisul Cabral and Dora Mendiondo with their children 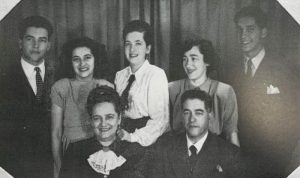 Dora and Emilio with their children (from the left) Marcelo, Kety, Yolanda, Irma and Emilio Jr. 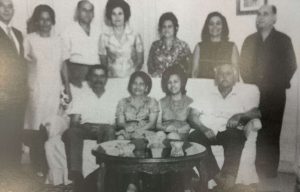